PRE-ORDER THE ALL NEW MG4 NOW!!

New research has found that as many as one in five car buyers is now considering switching to an electric vehicle.

What Car?’s latest study of more than 10,000 in-market car buyers found this figure had increased significantly from just eight per cent in 2019. However, it also asked the 10,597 respondents about their concerns and found that many of the typical EV worries remain a problem for consumers. The cost was the biggest issue, according to 37 per cent of respondents, however, this has fallen from the 2019 survey.

This was followed by range concerns cited by 31 per cent and then charging at 18 per cent. Eight per cent of survey respondents were also worried about model availability, which had also increase in two years. What Car? also found that the longer a consumer researched an electric car, the lower these concerns were. Concerns over cost fell from 41 per cent for buyers who had less than 10 days to research a vehicle to 35 per cent for those who spent more than three months researching. Over the same period, What Car? found concerns about charging dropped from 18 per cent to 16 per cent.

Managing director of What Car? Rachael Prasher said: ‘Our 2021 Electric Vehicle White Paper shows the leaps and bounds electric vehicles have made over the past two years, with buying intention more than doubling. ‘With a growing market share, EVs are quickly moving away from early adopters to the mainstream consciousness. ‘What remains important is for retailers to continue to clearly showcase the benefits of going electric, and training their staff to answer any potential questions, as the research shows buyers are still far from fully informed on the latest vehicles.’

Full Link:
Back to News 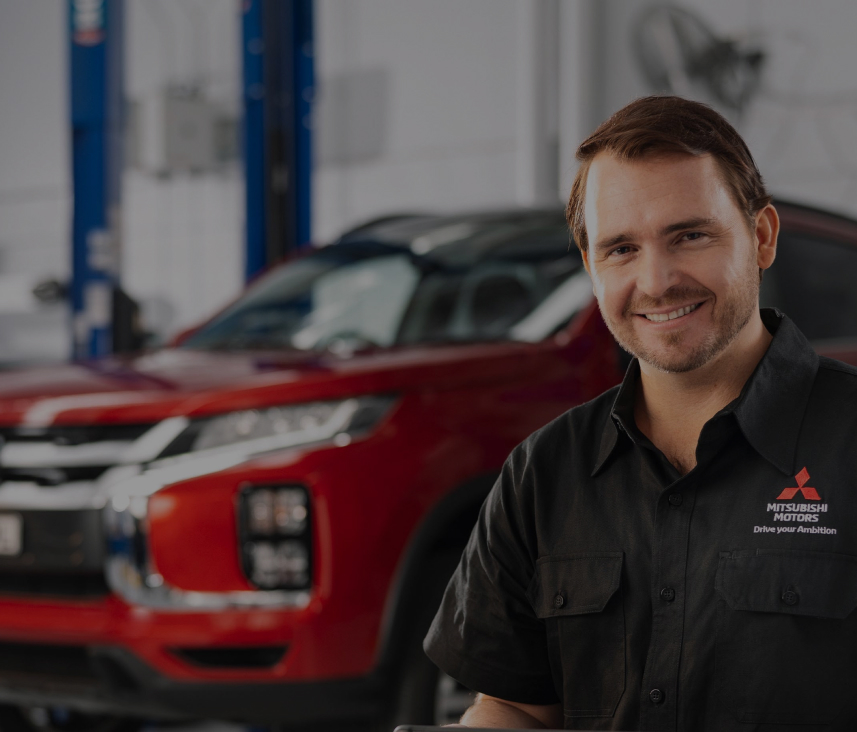