MG Motors is the UK's fastest-growing car brand and has launched a brand new TV advert to continue it's Electric for Everyone' car campaign. They have used the tagline 'it's a new era', the new advert promotes MG's comprehensive range of electric cars, highlighting MG's leadership in mainstream electric cars which are suitable for everyone and for everything.

The 'It's a New Era' campaign was conceived, developed and filmed in the UK for MG by Lancashire-based creative agency Wash Studios. Although the three MG electric cars are the main attraction, the stars of the show are undoubtedly the inflatable dinosaurs that feature in almost every scene, as MG gently pokes fun at 'dinosaur drivers' who still rely solely on fossil fuel to get around.

The thirty-second TV advertisement shows a family heading off on a camping weekend in their fully electric MG ZS EV, passing a number of dinosaurs en-route including one fuelling up an old car in a petrol station and another trying to operate a payphone in a phone box- a task that would be tricky for a dinosaur at the best of times! When the family arrives at their destination, they are joined by family and friends who arrive in two more electric MG's, the All-New MG5 EV HS Plug-in.

MG's head of sales and marketing has said 'In many ways, the TV advertisement is a bit of fun- it sends the message that it's a new era not only for MG but for motoring in general as consumers embrace electricity and leave fossil fuel behind.

The new era is officially here! 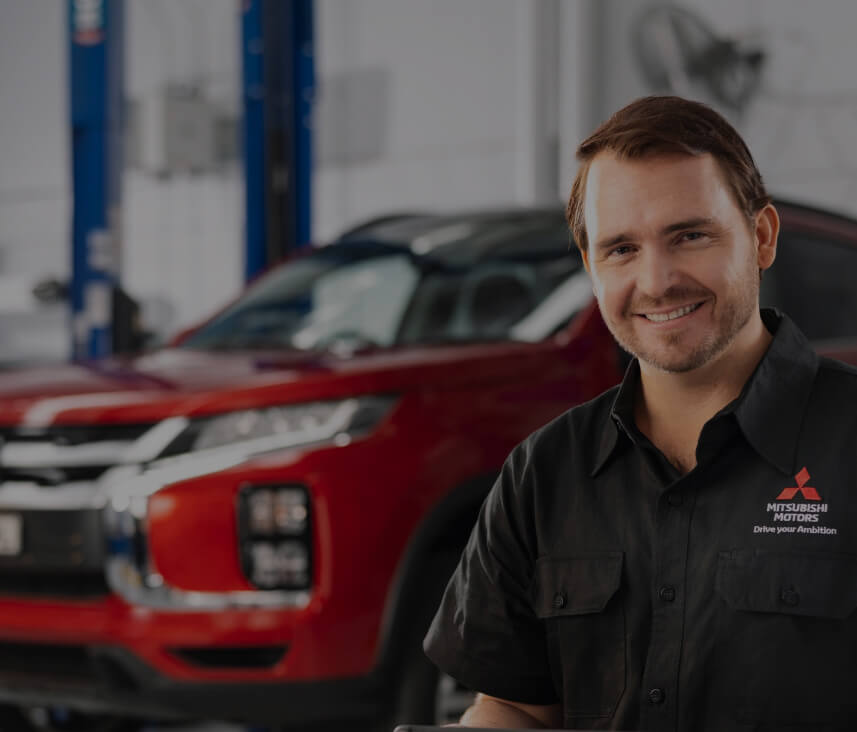